Henry W. Mack, Ph.D., a native of Detroit, enlisted in the U.S. Army in 1947. He has the distinction of being one of the few living “Buffalo Soldiers.” At his first duty station at Fort Riley, Kansas, he was promoted to Corporal while serving with Troop H, 3rd Squadron, 10th United States Cavalry. The achievements of the 10th Cavalry are a proud chapter in United States and African American history. He was also one of the first African Americans assigned to a formerly all-white unit, following President Truman’s integration of the military services in 1948. In 1952, then-1st Sergeant Mack went to Korea as a member of Company C, 808th Engineer Aviation Battalion, part of a unique unit known by the acronym SCARWAF, or “Special Category Army with Air Force.” 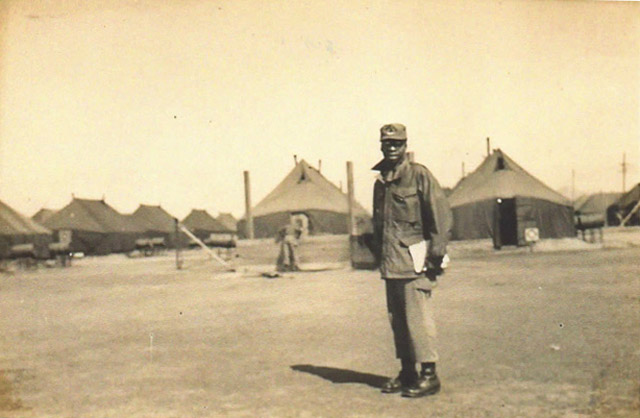 The unit’s mission was to construct forward airstrips, at times under hostile fire, for the U.S. Air Force to use in support of ground troops. Some of these airstrips were built to accommodate high-performance jet aircraft; others for heavy transport planes. 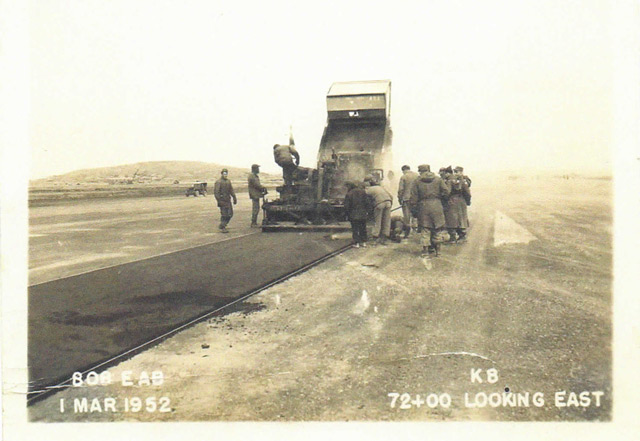 In February, 1953, 1st Sergeant Mack returned from Korea to San Francisco, where he assumed his new position as Personnel Sergeant Major for the Presidio. 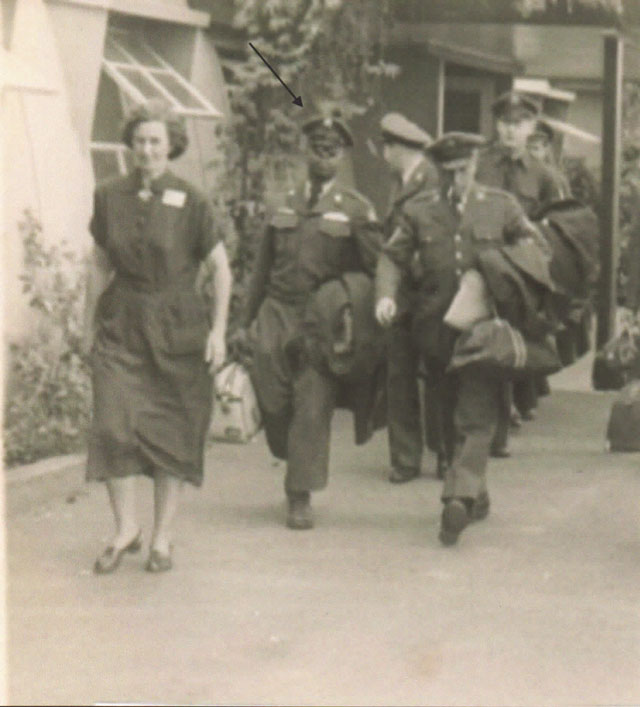 Dr. Mack remained in the Army for more than 20 years, retiring as a Major in 1968. His many awards include Commendation Medals from both the Army and the Air Force. Toward the end of his active service, during the Cuban Missile Crisis, he served as Commanding Officer of the Nike Hercules Missile Base in Carleton, Michigan. His final military assignment was at the Pentagon. He received his formal education in Business Administration at the United States Armed Forces Institute and the University of Maryland, and is also a graduate of the Army Command and General Staff College. He earned a Ph.D., Summa Cum Laude, in Business Administration at Thornewood University, Amsterdam, The Netherlands in 1987.

Following his retirement from the Army, Dr. Mack had a long and distinguished civilian career. He served as Chairman and CEO of Traintex, Inc., a management consulting firm serving a broad range of clients from individuals to Fortune 500 companies. Dr. Mack has been a renowned civil rights advocate for over 60 years, and was present at the Lincoln Memorial when Dr. Martin Luther King made his famous “I Have a Dream” speech. For more than 24 years, he has devoted himself to volunteer service to the schools and community of Dade County, Florida. 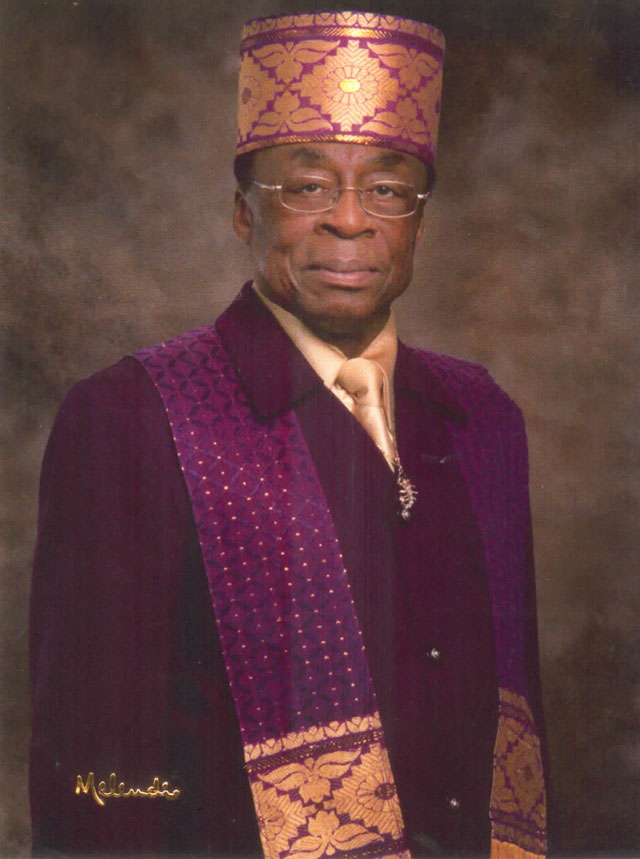 Dr. Mack currently resides in Sunrise, Florida with his wife Charlie Mae, and he remains active in his community to this day. He can no longer travel by plane for health reasons, but he plans to cross the country by train this summer, to be part of the Opening Ceremony of the Korean War Memorial here in his old duty post, the Presidio. He says he wouldn’t miss it for the world.