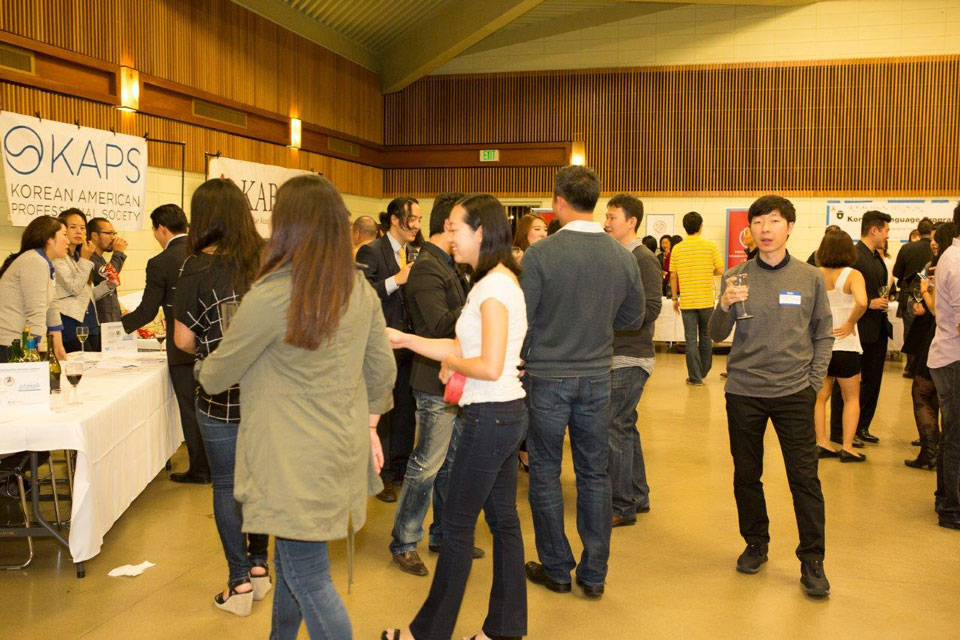 Representatives of local non-profit and service organizations were able to meet and interact with an audience of over 150 Korean American professionals. This relaxed, social setting was an ideal milieu in which to help raise awareness of these organizations, and increase community involvement in their good works. The sponsors included the Korean American Community Foundation and the Korean Bar Association of Northern California (both major sponsors of the event) and a number of other prominent Bay Area organizations, as well as leading wineries and wine suppliers that generously donated a great selection of wines for the guests. 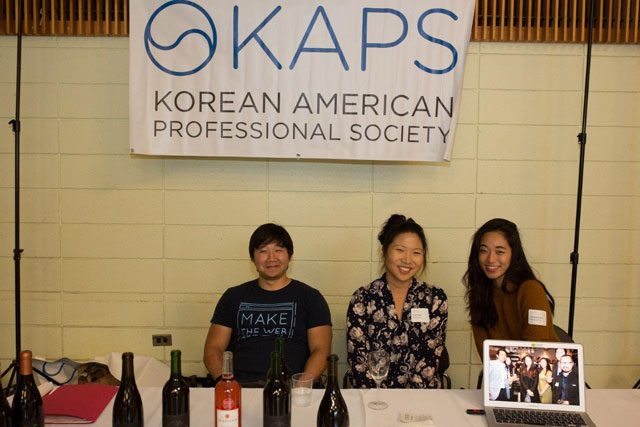 Cheerful staffers at the KAPS table

KWMF Executive Director Gerard Parker and Office Manager Eleanor Zapanta were there to spread the word about the Korean War Memorial Foundation to the young and socially conscious Korean American professionals in attendance. 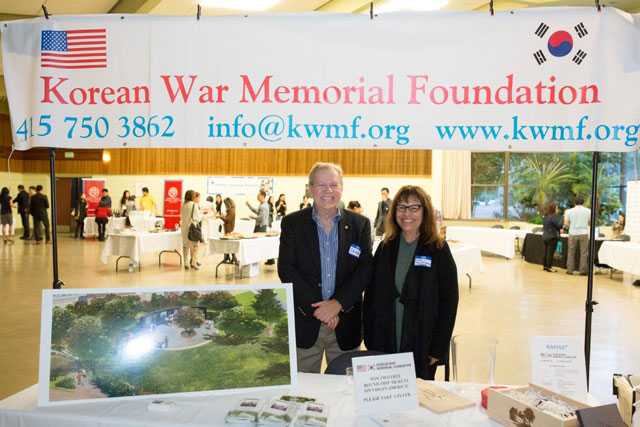 Christine Ko of KAPS cheerfully volunteered to move around the room and sell raffle tickets for premium wines to benefit KWMF. Her exuberant, high-energy efforts succeeded in raising over $400 for the Memorial, for which we are grateful. 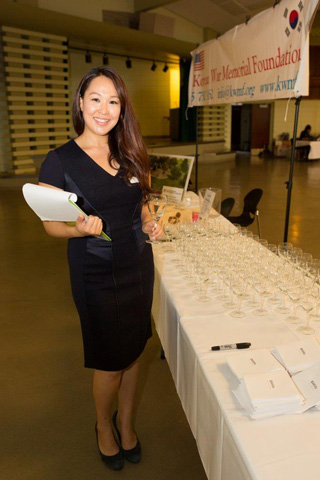 This memorable evening marked the return of the annual BAKAs event after a two-year hiatus. People interested in next year’s event, and/or in KAPS, may contact: 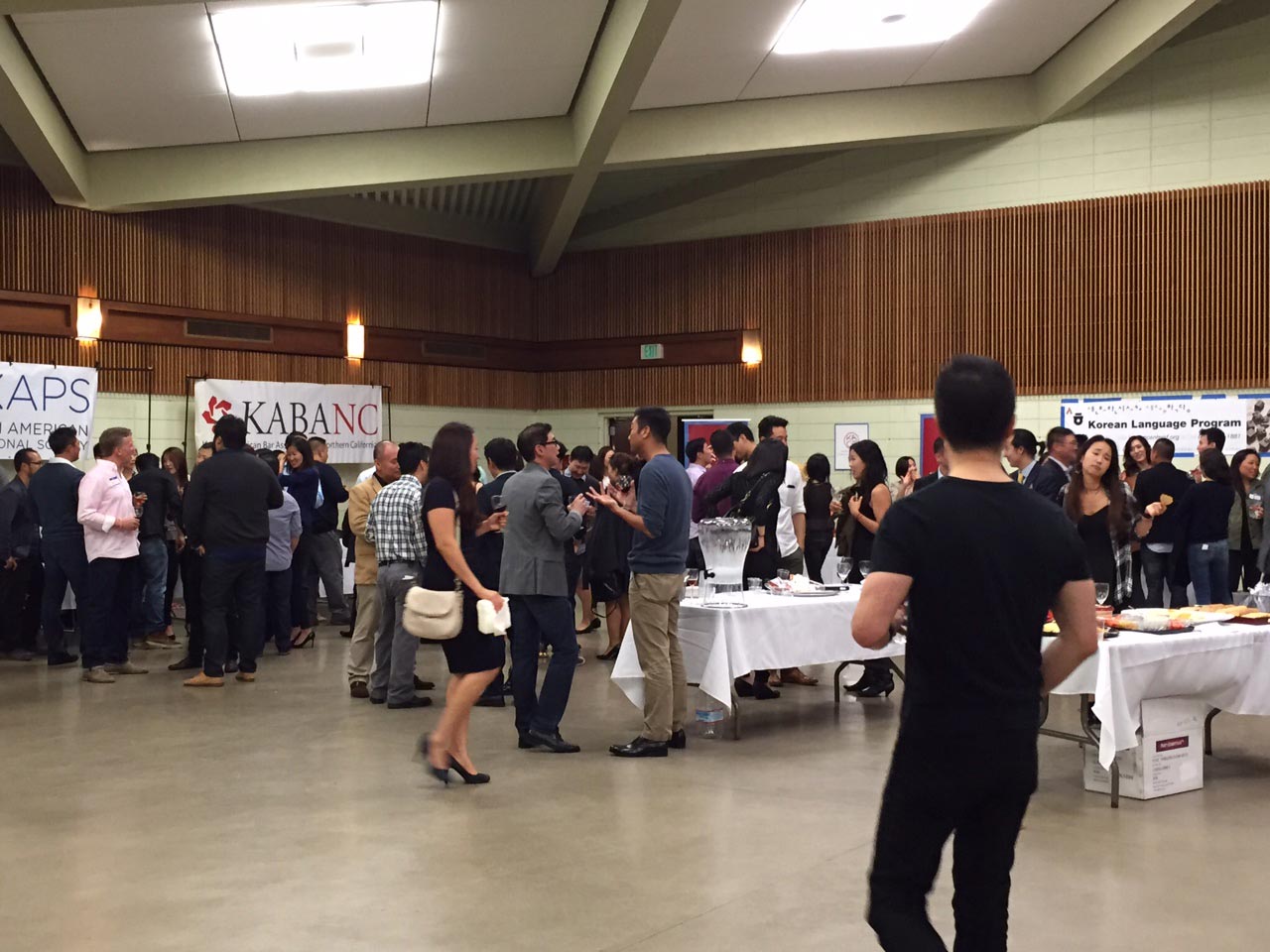