On December 9 and 10, 2014, Martin Madert, Interviewer for the Norcross, GA-based Witness to War Foundation, was in San Francisco for a series of interviews with Bay Area Korean War veterans. Witness to War’s mission is to preserve the stories and experiences of combat veterans. It is a 501(c)(3) nonprofit that works closely with the Library of Congress Veterans History Project. KWMF helped this organization line up interested veterans, and arranged for private interview space at the Marines’ Memorial Club in San Francisco.

Each veteran’s interview was recorded on video, and each veteran will soon be receiving complimentary DVD copies of his interview to keep and share with family. Commenting on this particular series of interviews, Martin Madert said, “During my trip to San Francisco, I was privileged enough to meet with six amazing veterans of the Korean War. Today, they serve as leaders of their communities and soft-spoken reminders of our nation’s history.” Here are the six vets who participated: 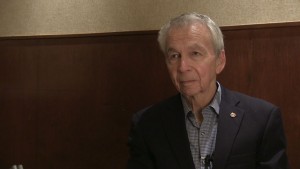 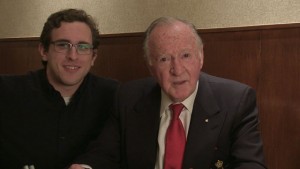 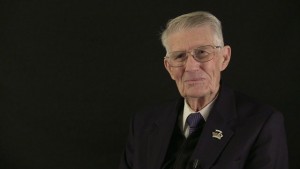 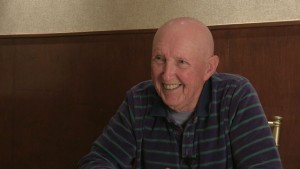 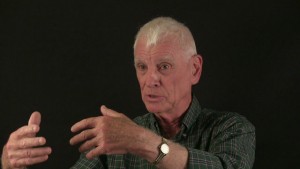 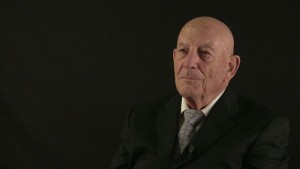 The Witness to War Foundation conducts these interviews all over the country. If you’re a combat veteran who would like to be interviewed, and would like to know if they may be coming to your city or state, please contact: