Korean-American Student Group From the South Bay Visits the Memorial

On the morning of Saturday, January 14, a group of students from Santa Clara County made a special trip to visit the Korean War Memorial in San Francisco. The students are members of the Korean American Youth Leadership Program (KAYLP). Ms. Eunice Lee, KAYLP’s Founder and Director had arranged and coordinated the visit with KWMF, and the Foundation’s officers and supporters were there to meet the students upon their arrival. 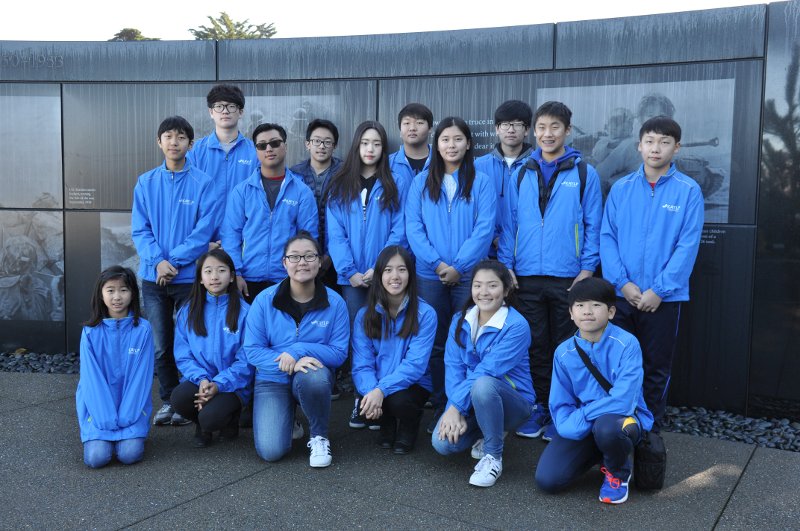 The KAYLP students gather in front of the Memorial wall

The students had come to learn about the Memorial, about the Korean War, and about America’s role in that war, deeply important subjects to them as Korean-Americans. Judge Quentin L. Kopp (Ret.), KWMF President and Chairman, welcomed the students on behalf of the Foundation. 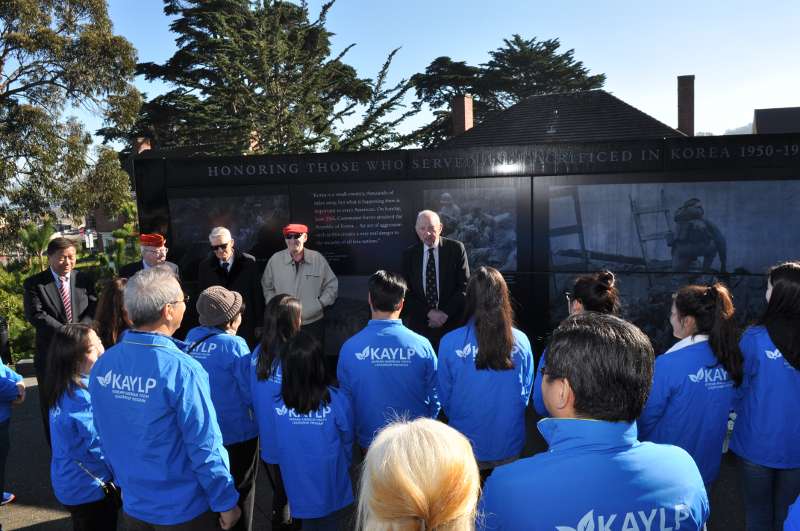 The Foundation’s officers – several of whom are Korean War veterans — then made brief remarks to the group. Some spoke of their memories of the war, others of the Foundation’s seven years of effort to get the Memorial built, and the generous donor support that made it possible. 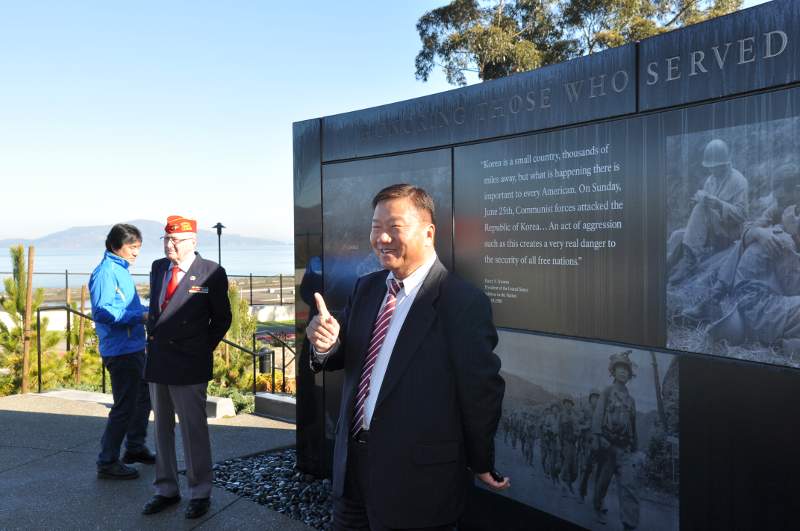 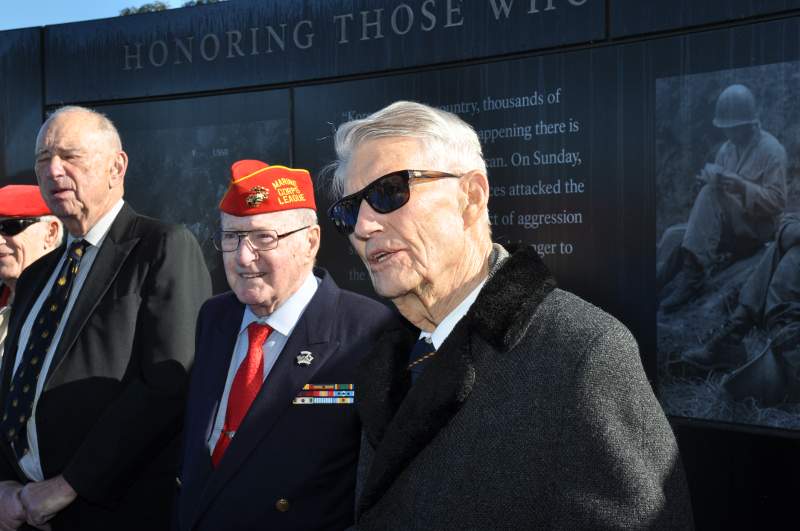 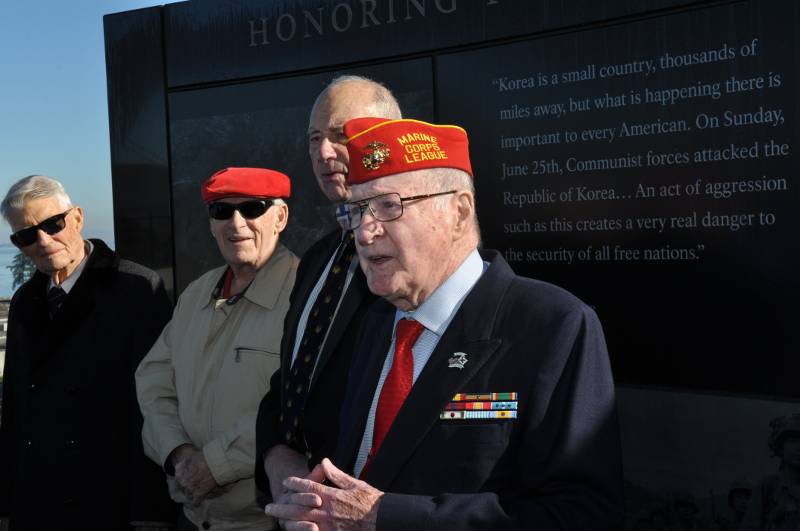 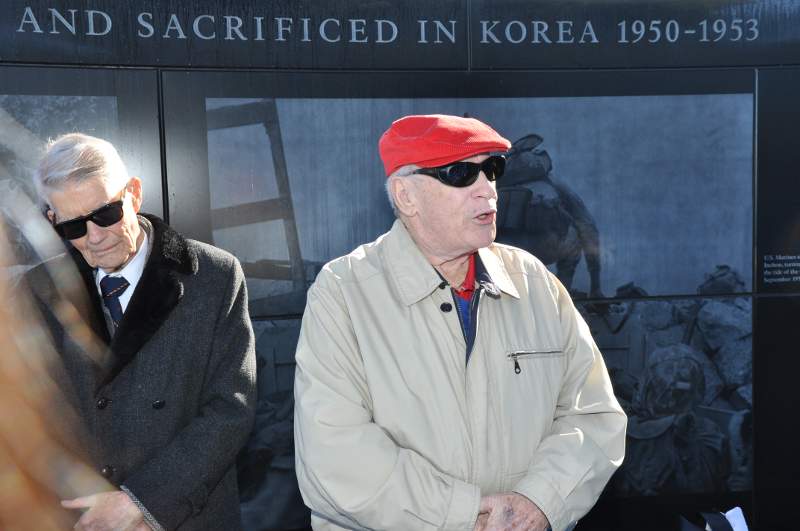 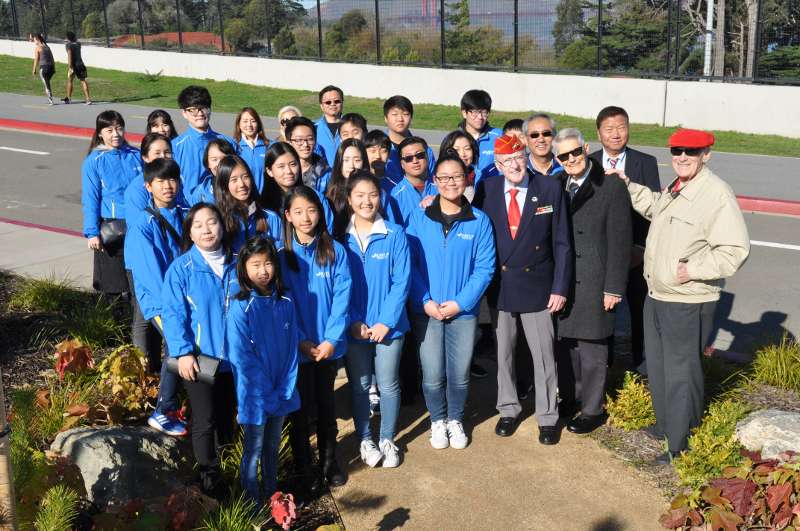 A pleasant and informative experience for all

This visit by the Korean American Youth Leadership Program students is just one example of the ongoing education activities that KWMF is in the process of developing throughout the Bay Area and beyond. These activities will help to ensure that future generations remember the sacrifices made by so many Americans, South Koreans, and UN allies during the Korean War.