Ensemble ARI Concerts In Honor of the Korean War Memorial

On January 27 and 28 of this year, Ensemble ARI presented two concerts honoring the Korean War Memorial. This remarkable group of classically trained Korean musicians from the Bay Area was founded in 2013 by composer Jean Ahn, Ph.D.

The Friday, January 27 concert took place at Christ Church in Berkeley, California, and the Saturday, January 28 concert at St. Mark’s Episcopal Church in Palo Alto, California. Both concerts began with a slide show about the Korean War Memorial, followed by opening remarks by Consul Kwang Jae Kim of the Korean Consulate General in San Francisco. 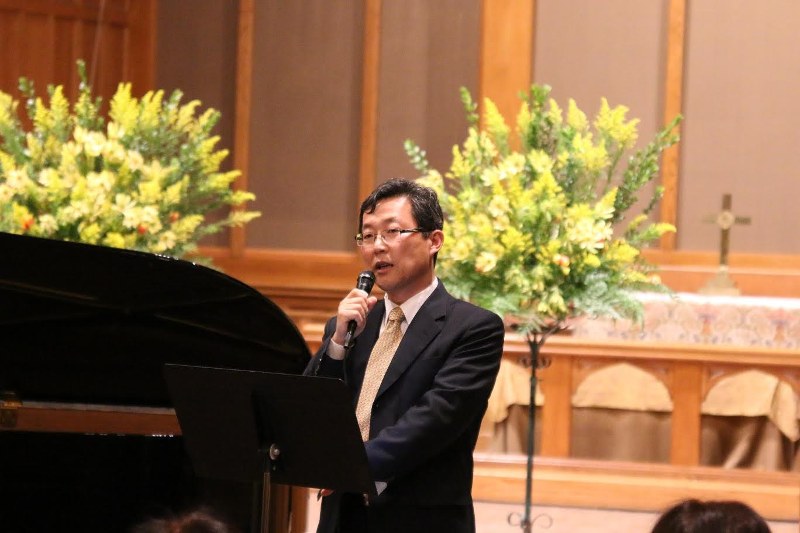 The musical program commenced with a violin solo. Then Namhee Lim of the Berkeley Literature Society read a poem about peace by renowned Korean poet Ko Un, twice nominated for a Nobel Prize. This was followed by a sonata for violin and piano. 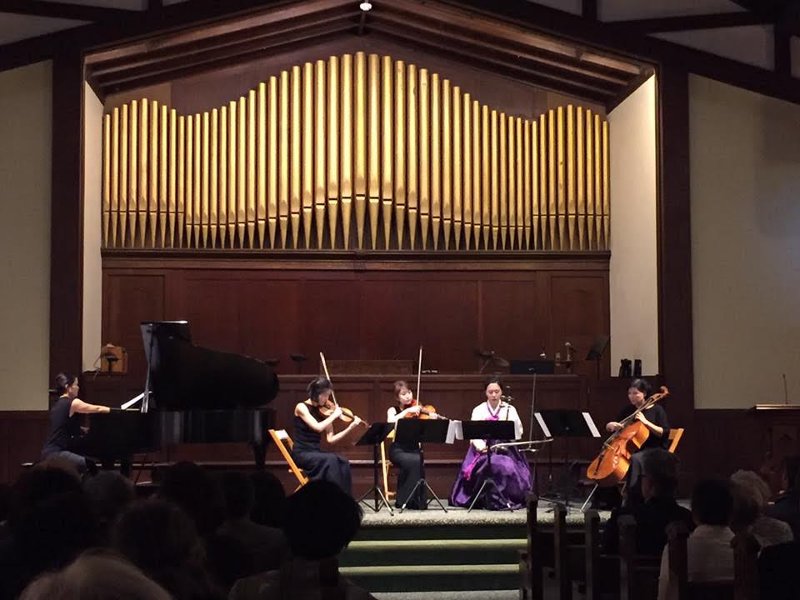 Next, KWMF Treasurer and Korean War veteran Donald F. Reid spoke to the audience about the seven years of effort to finance and build the Korean War Memorial, and the ultimate accomplishment of the mission on August 1, 2016. 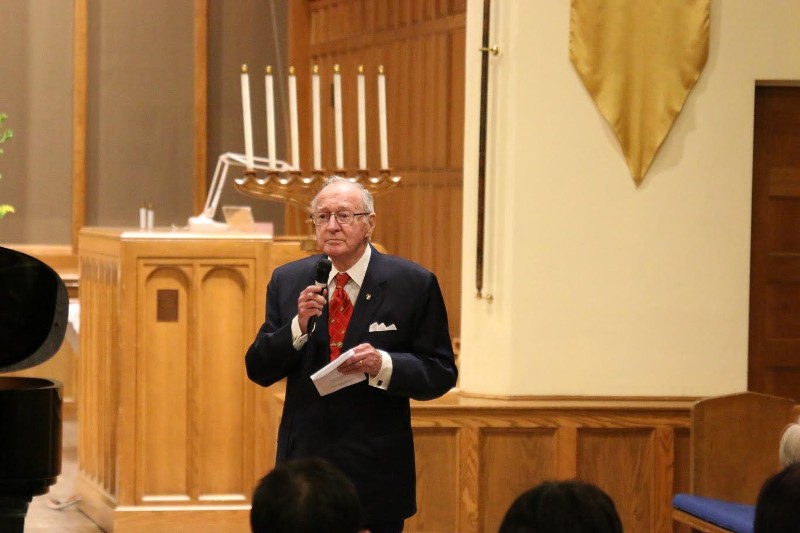 Mr. Reid’s remarks were followed by a violin and cello duo. Then came a solo on the haeguem, a traditional Korean instrument. The final performance was of a piece composed by Jean Ahn about spiritual growth, which resonated well with the theme of the concert. KWMF owes a debt of gratitude to Dr. Ahn and to all the talented musicians of Ensemble ARI. We encourage our readers to follow them on Facebook.